for T-shirt and hot car season!

“Books are a poor substitute for female companionship, but are easier to find.”

Just a piece of brilliance on so many levels. I would recommend his works

I saw this in Route 66 in Texas. The sign in front of the gas station says it is haunted.

I guess I could say that my 12 year old daughter is a chip off the old block.

She began to write fantasy. For a 12 year old it was rather good. I got her permission, took the story and ran with it. It is coming out good, slowly but good. Since she expressed a desire to continue to write fantasy, I thought it good for her to have some background and to understand that to write, one must do some research.

I am always happier when I am making something for some dumb reason or the other, so I downloaded the fundamentals of swordplay off the net and we went to the hardware store to get supplies to make homemade swords. It cost around $20, enough to make two.

With a hacksaw, cut the tubing. A good rule of thumb is that the blade part should be about as long as the baseball bat that person would use. The pummel should be long enough for two fists or slightly longer. Hand guard you can do what you want, I just went 3 inches. After cutting, insert pieces into 4 way and resist the urge to glue it as it will come apart later. Drill a small hole and put the screws to it.

Next, maybe after a smoke break, slide the foam down the blade part and cut it over length, fold the ends down and tape it. That allows for a cushion while stabbing. Cover the hand guard with foam, and the pummel if you want to.

Wrap the entire thing in duck….duct tape. (Quack). I added more foam to the pummel end to give it a rounded end, also optional.

SAFETY NOTE: Now pay attention. The foam makes them hurt less, BUT YOU CAN HURT YOURSELF WITH THESE OR SOMEONE ELSE. I know there are clubs around that do this, but use your head. Do not use them in the house. If your mom/wife gets mad because you broke the Jack Daniels Elvis Decanter I don’t wanna hear it. I told you. Work on swordplay, knowing the strikes and blocks before you go hitting people, which I wouldn’t suggest you do anyway. Have fun but nobody gets hurt. I am NOT responsible for what you do.

I am now contracted to Star Fleet Trucking in Middlebury, Indiana!

Unfortunately, I am often on the road a lot now so the posts will come in right about the same time.

I went in for my two day orientation then drove out with the unit above around 2 pm the second day. I completed my first trip with no problems and delivered to Albany, New York the following day.

Middlebury is an interesting and busy place. The campers are built there after the chassis is shipped in from the OEM factory.

One of the first things I noticed was the air. It smelled different. Not bad or like chemicals, just different. I think it is because of where I live, right on Lake Erie in Western New York, most of the time I am never more than ten miles from the water and that is what my sniffer is missing.

I saw so many different vehicles while there. From pull behind campers to large vans to three axle buses going down the road. And just for contrast, I even saw quite a few Amish buggies.

As I said, the campers are everywhere. Almost like they use them as lawn decor. I will be back on the road soon, and hope to see many more interesting things and enjoy my time behind the wheel to clear my head and find some deep thought. Most of my first book was written behind the wheel. I would gather my ideas while driving and write them down later. Exciting things to come!

And I find my own fun on the road. Sing it with me… Cause it’s a brick…house…it’s mighty mighty, letin’ all hang out…

I like chicken wings. I like them so much that many of my previous posts are about visiting restaurants in the area on my bike and reviewing their wings.

I was in a hurry, and hungry the other day, being between shifts on the NYS Thruway. I saw these “pecan wood smoked flavored” wings at the 7-11 and thought I would try them.

They were around $4.50 for five of them, not what I would call cheap. Once I got the box I stuffed my nose in the crack. My smeller told me there was a boiled hot dog in the box. My brain said no, that we just watched him put wings in it.

I don’t like hot dogs much. It is rare that I will eat one.

Ever wonder how somebody could possibly screw up that badly? This is one of those times. How do you get a chicken wing to taste like a hot dog I will never know.

Not gonna do that again. 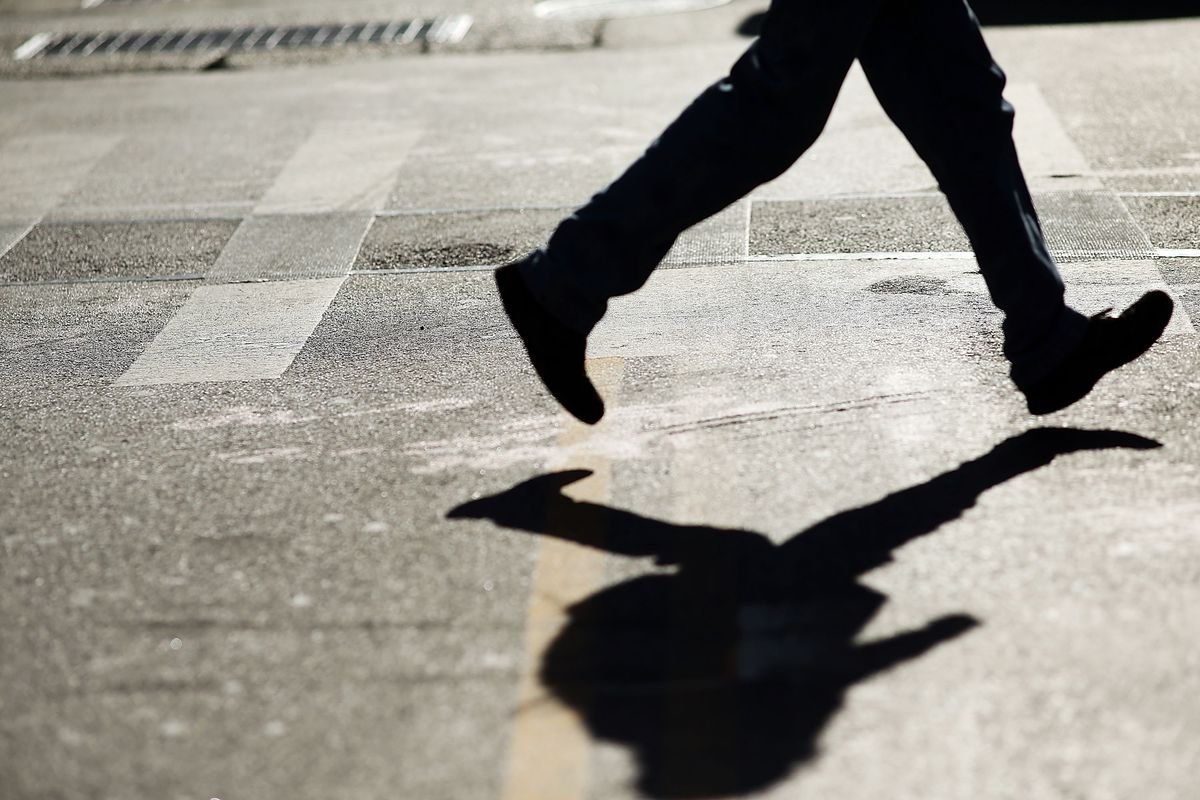 This article talks about the way streets used to be in the 1910s and 20s and how it all changed. Quite interesting.